Top 10 Most Beautiful and Famous Assamese Actresses in Jollywood

If you are looking for the most beautiful Assamese face in Jollywood then you are in the right place. There are many beautiful Assamese actresses in the Assamese Film industry. Today we will share the Best 10 of Assamese Actress with their social media link. 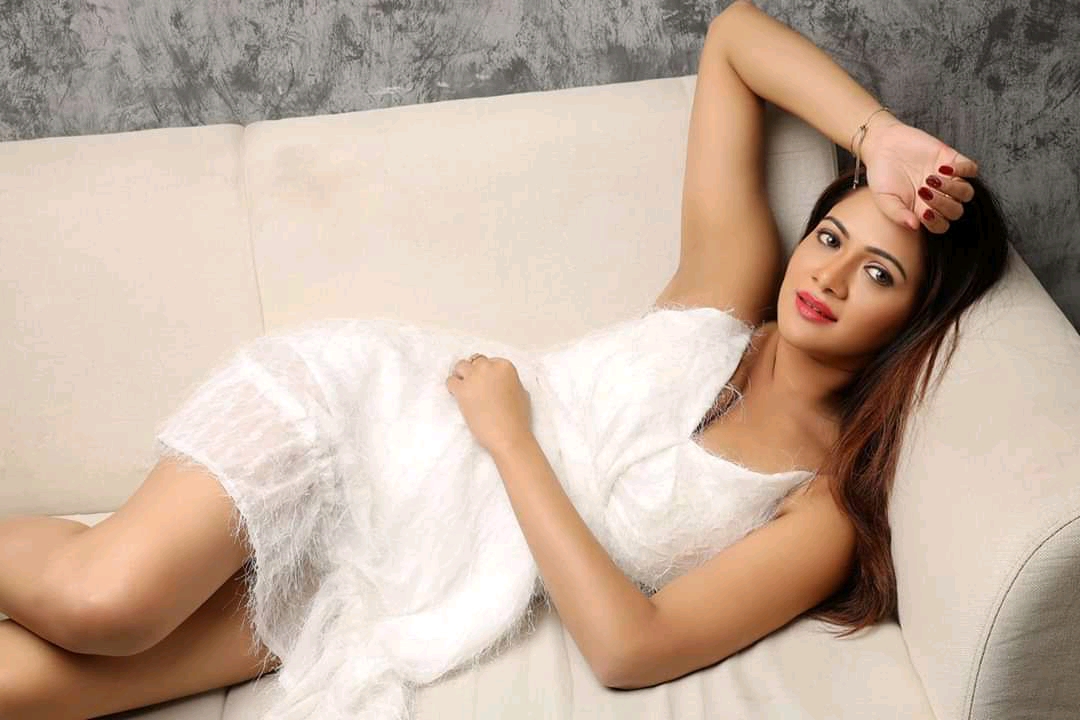 The Assamese film industry is growing day by day. In its journey, the film industry is giving us a lot of new faces as an actor and actress among us. Among them, we can mention the new talented Assamese actress Fairy Priya Ahmed. she has not only appeared in Assamese movies such as the 2014 comedy Abhadra, the Urmila Mahanta-starrer TRP Aru, and the 2014 musical drama Rodor Sithi but was also seen in few episodes of Crime Petrol. This actress is really a hard worker, for which she can her fame across the youth of Assam. She is associated with the 2017 Assamese movie Khalnayak which is directed by Hemanta  Nilim Das. She was very busy in 2017  with her projects, which include the action-thriller Gangs of North East. 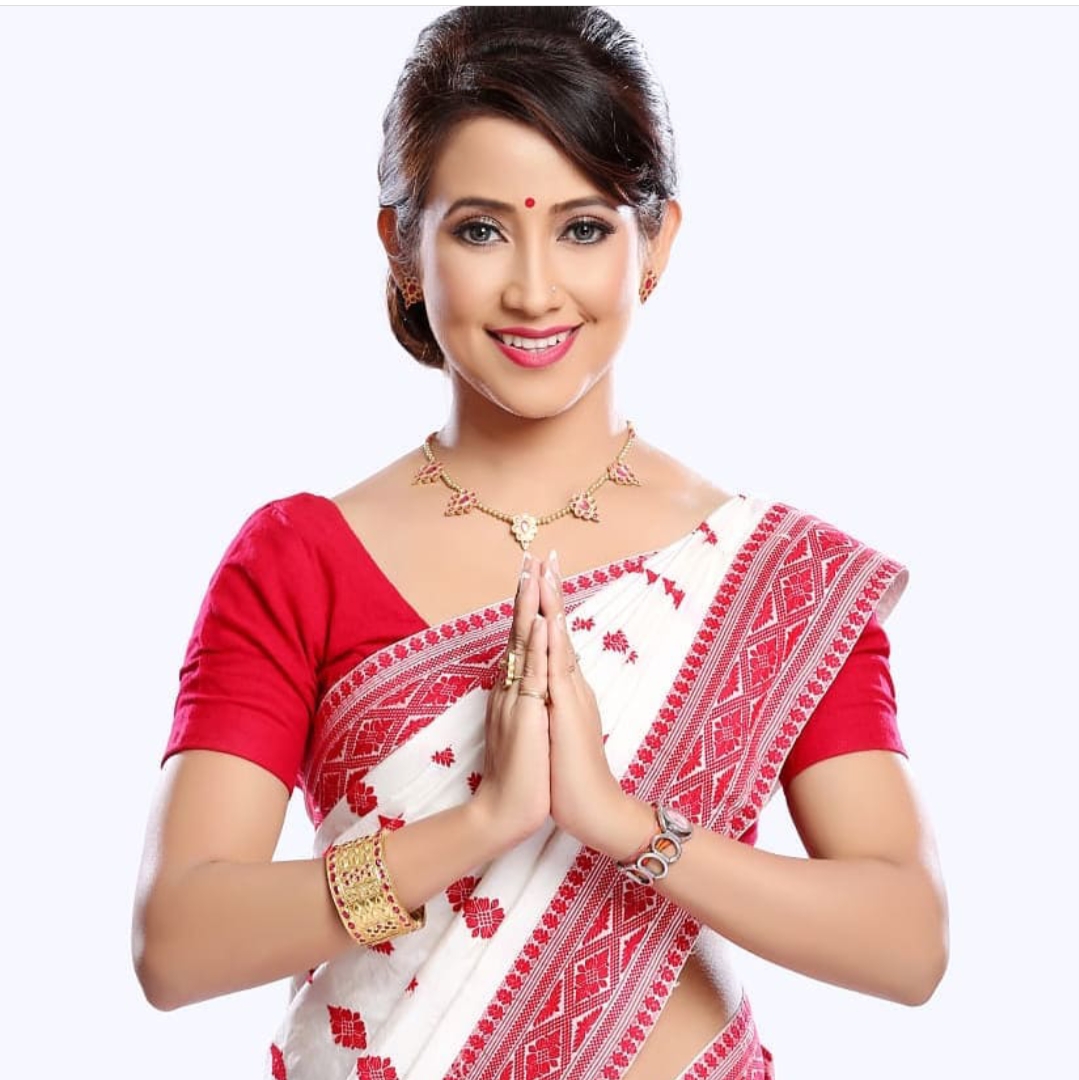 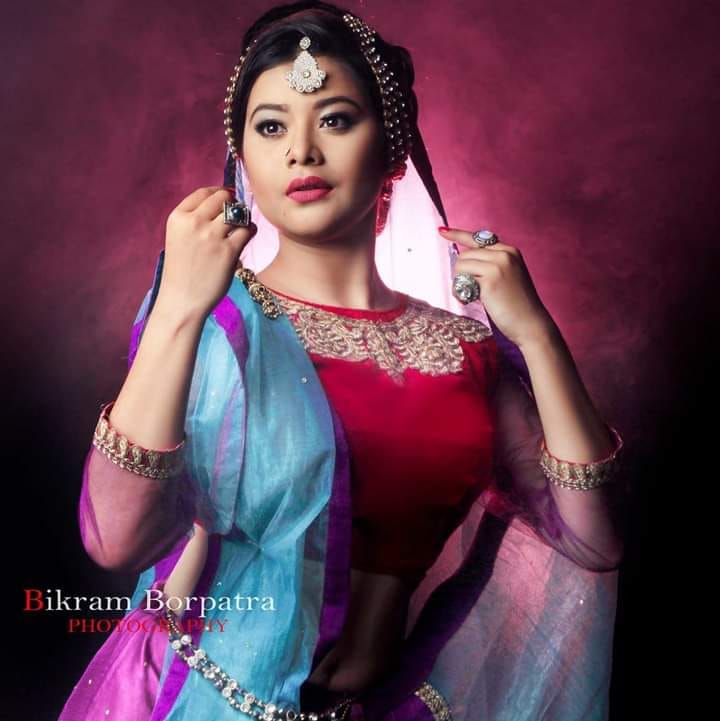 Another new talented actress seen in the Assamese film industry is Lonishri Das. Since her childhood, she attracted to dancing. Actually, she is coming from a rich cultural family. Her cultural journey started from her school days when she was a student of Shankardeva Shishu Vidya Niketan, Goalpara. Seeing her brilliant performance at her school days, her music school teacher predicted her to be an expert dancer one day. She acted in popular Assamese song,' Selfie le le re' by Montumoni Saikia,'Eh dehi eh dehi' by Hurricane Girls,'Dhire Dhire' by Zubeen Garg and Deeplina  Deka hugely popular around all over Assam. In the coming days, if the industry can throw her at a good character, undoubtedly, this new face can certainly make a remarkable spot for her in the industry. 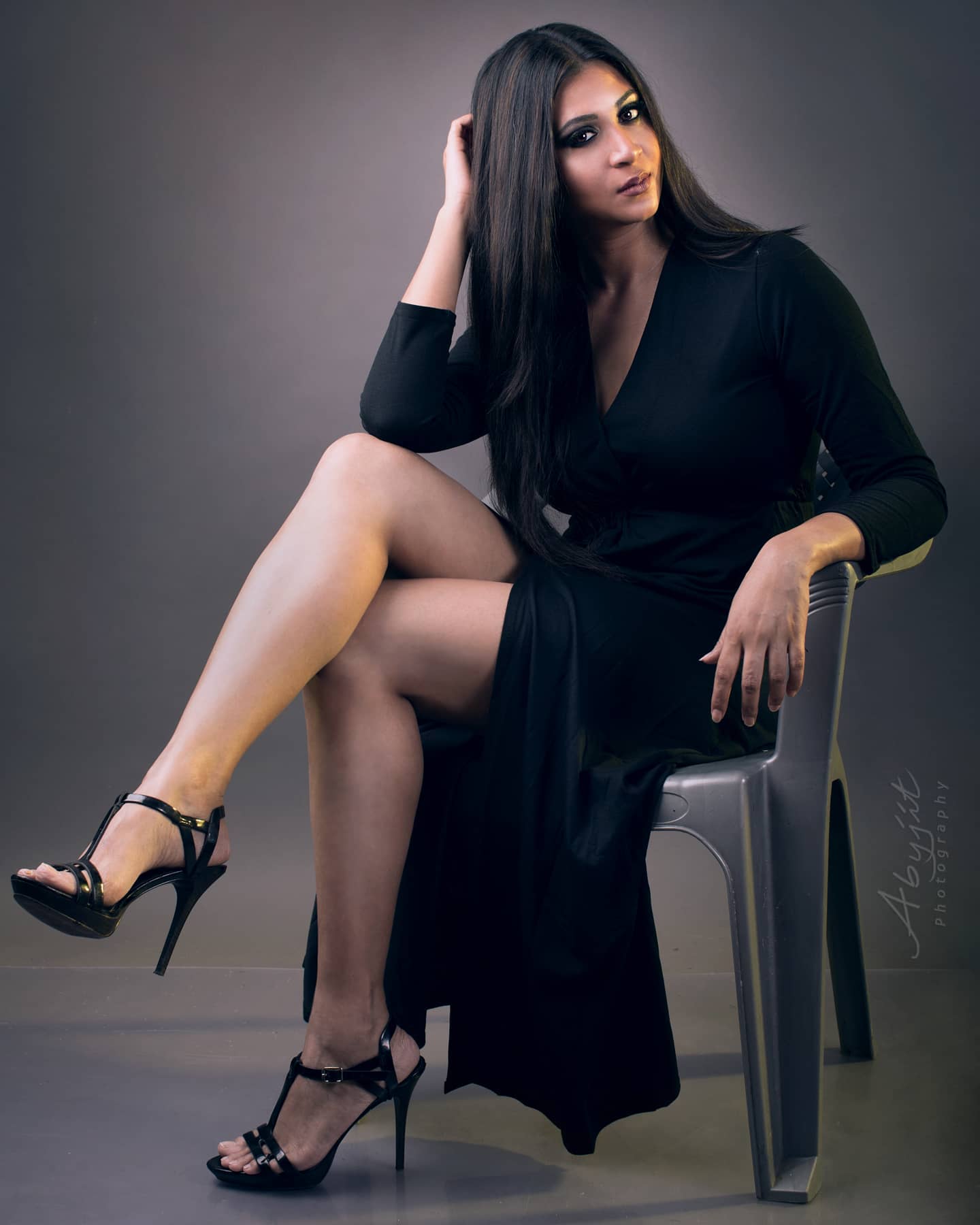 Parineeta Borthakur, from Assam, now is a renowned feature all over India. A model cum actress Borthakur first appeared on TV in Pritam Pyare Aur Woh on SAB TV as Gogoi. She also featured in Bollywood movies like Force, Chalo Dilli, and Kurbaan. We are happy to mention here a lot of Assamese films where Parineeta made a good mark, such as Nayak,(Munin Barua)(2001), Barood,(2004), BorolarSansar(2005), Jeevan Baator Ligori,(Timothy Das Hanche), Poley Poley Urey Mon(Timothy Das Hanche). Again in several Hindi films and serials,she also marked a good entry. Here we can name them,su h as Saas Bahu Aur SensexShona Urvashi (2008), Kurbaan Rensil D'Silva(2009), Force,(Nishikanth Kamath).As an actress from Assam who can now be established in the Mumbai Cine world, we wish her a glorious future.I like her most popular quote, "A woman is the best judge for Herself." 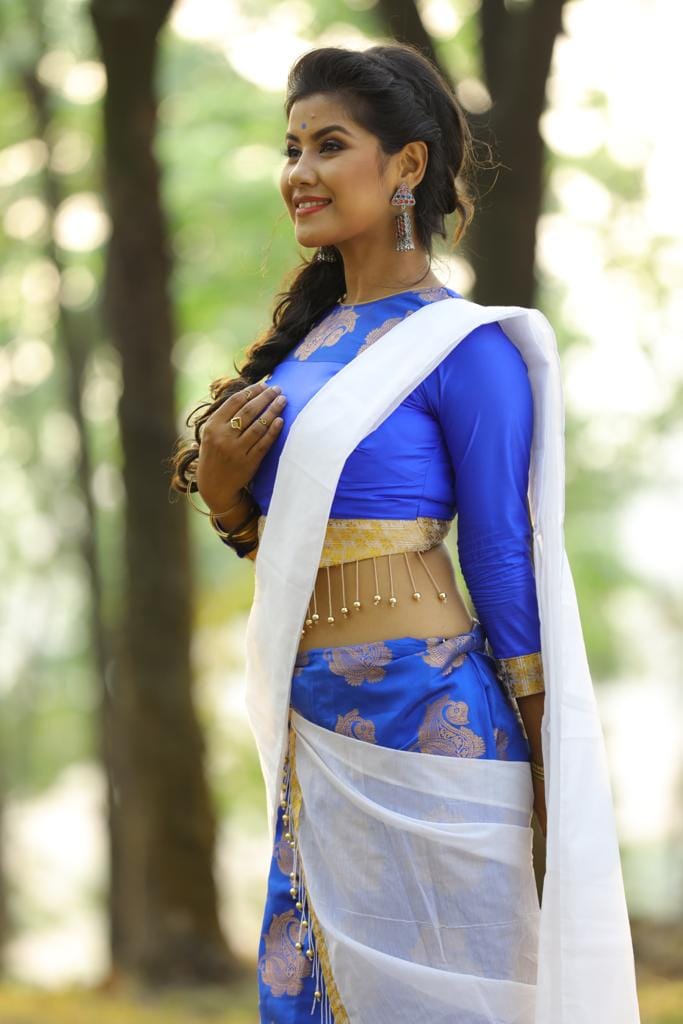 Amrita Gogoi, another popular Assamese actress who is also able to occupy a good place in the Indian film industry. She made her debut Ahetuk was released in 2015. Amrita Gogoi started her acting career of Mobile Theatre in the season of 2016 - 17 in Hengul Theatre where Prosenjit Bora and Syamontika Sharma in the opposite role. 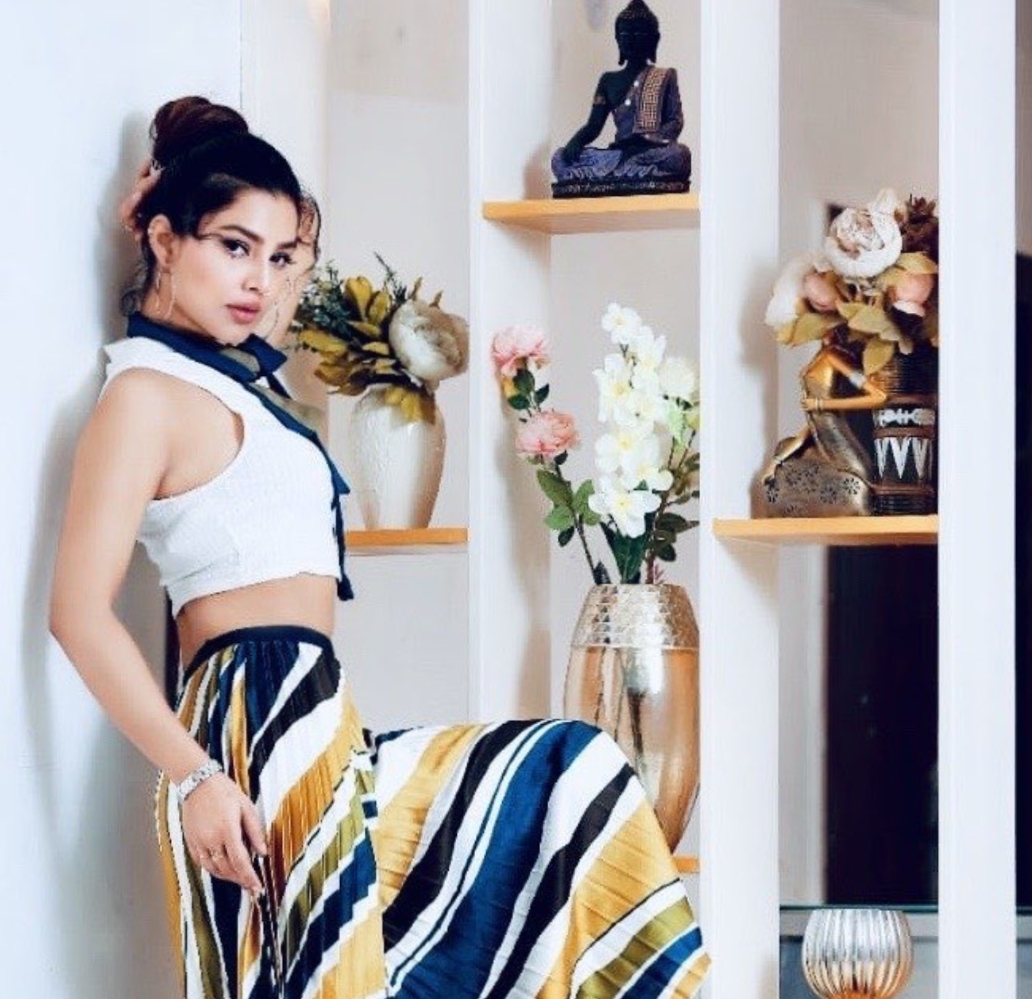 Preeti Kangkana, another model cum  newcomer Assamese film actress is growing popularity day by day across the youth of the state. The Assamese popular serial "Ardhangini" make a turning point to this actress. Through this serial, this actress becomes more popular all over the state. She has been a model girl since her 16 years of age. In the area of modeling, she was first runners up in "Miss Tilottama".Later in 2011, she could able to won,"Miss India Trust".She gains a lot of popularity through various Assamese songs and serials. Ardhangini is one of the most important ones. Her spouse's name is Simanta Shekhar who is a popular Assamese singer. 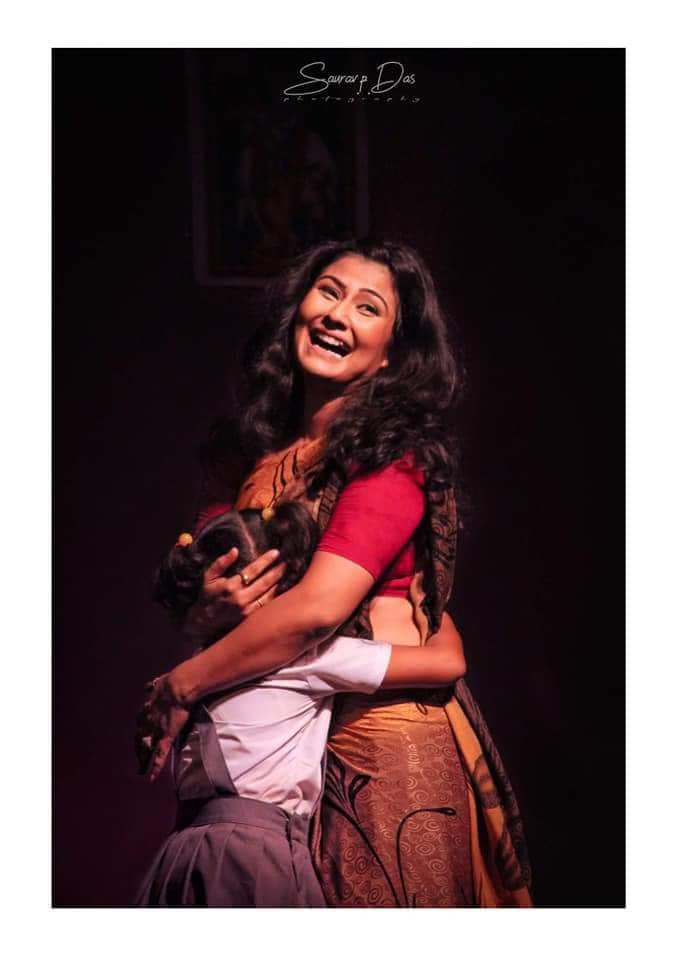 Prastuti Parashar, another brilliant figure in the Assamese film industry is shining through her debut Assamese Bani Das's film, Maharathi, which was released in 1999. This most popular and successful actress of the present time was born at Malow Ali in Jorhat, in the year 1981. Her father Bijoy Chandra Sarma was the former principal of Jagannath Barooah College. At the age of around 5 years, she started her acting career through a serial named Barnil in Doordarshan, Guwahati. She won the best female actor award in Dada Saheb International Film Festival in 2016 for her role in the Assamese film "Mriganabhi".In the same year, she won the Prag Cine Award for the same film for the same category.

Prastuti is also earning a very good name through her excellent performance in the stage drama in the mobile theatre throughout Assam. 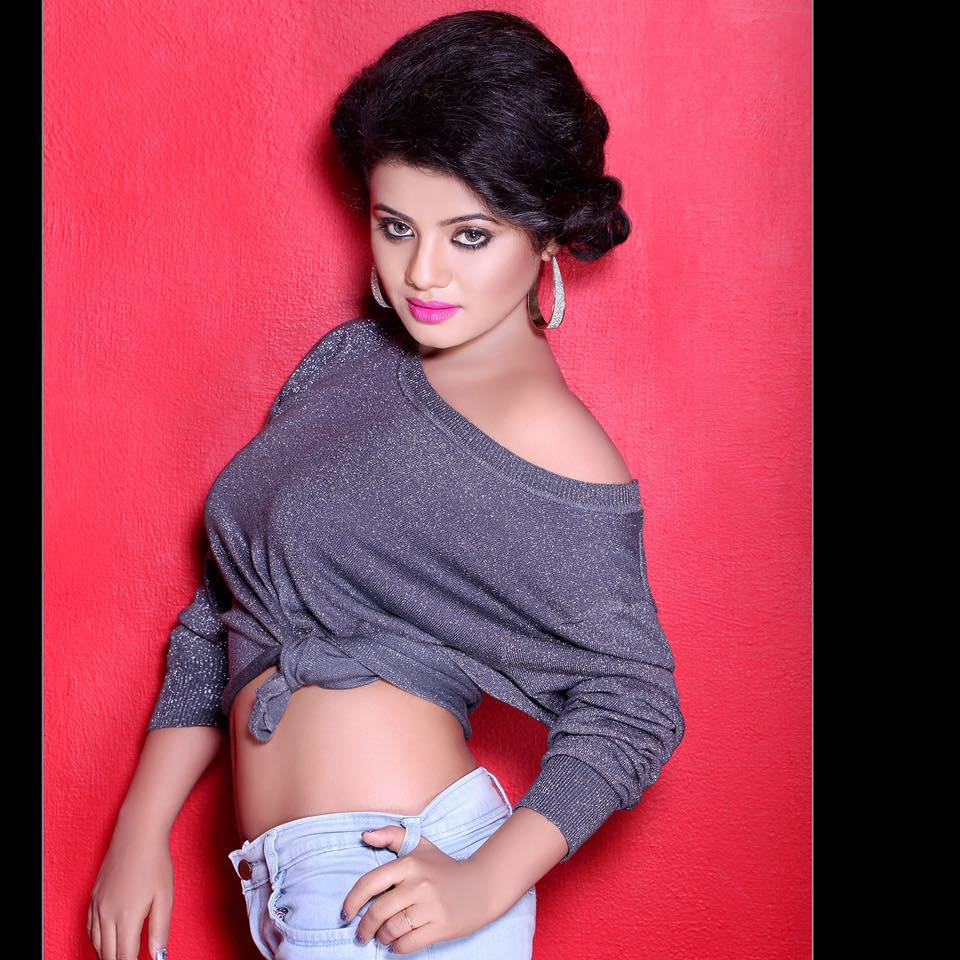 Tehshin Akhtar, another young talented actress of the Assamese film industry gained her fame through the comedy Assamese serial "Bharaghar".We are happy to mention it here that she has also able to make a good entry in the Indian film industry. She is currently a resident of Guwahati, Assam. She was born in Shillong, Meghalaya. Now she overlooks her work from Guwahati. She is not only a good actress but also a good singer. She is also doing several stage performances as a guest singer throughout Assam. She also appeared in many Assamese videos. Her most applauded appearance was in the video Savvi Sabarwal's  Parchaiyaan.

She always likes to busy in some innovative and dynamic works. She also runs a YouTube Channel, where she sings a cover of many pop songs."Durjan", an Assamese movie that was released in 2013, where Tehshin was seen in a comedy role. 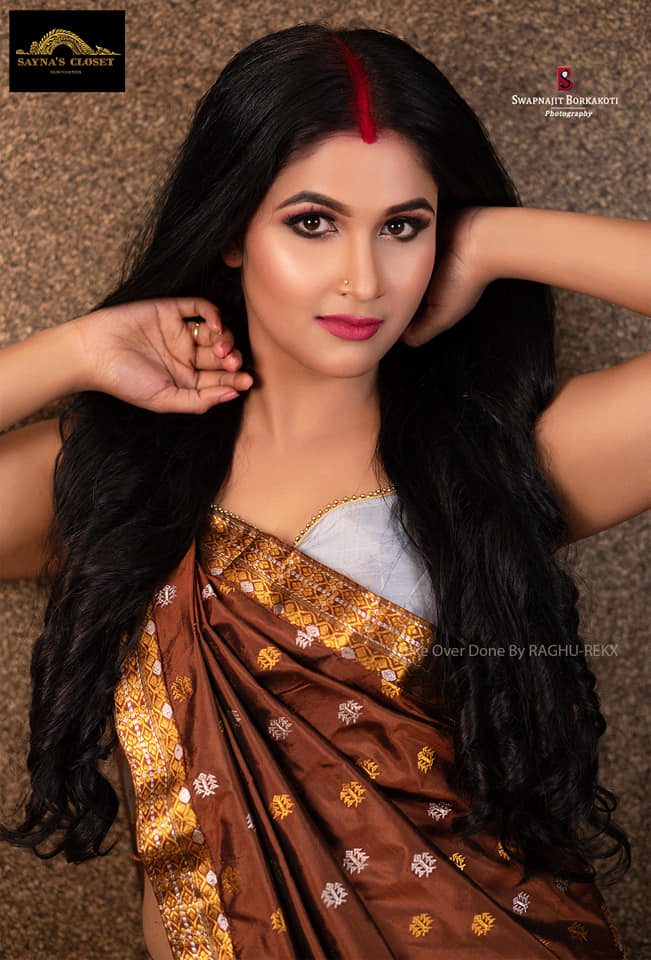 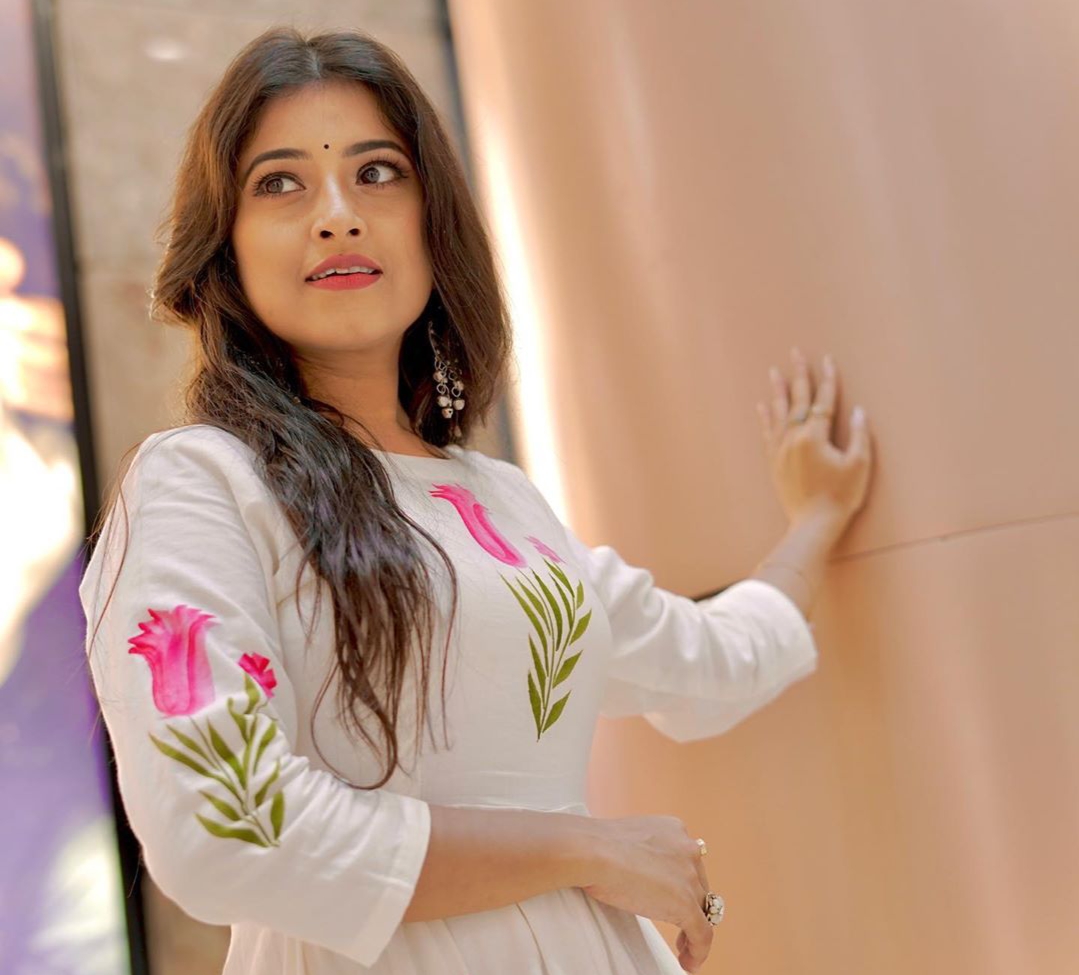 Deeplina Deka, a young and multi-talented Indian Assamese singer makes her debut with the Assamese box office hit movie, "Mission China", directed by Zubeen Garg. This movie could able to make the business of Rs.1 crore through Assam and across the country. Though by education she is an electrical engineer, she is famous as a singer. She was a student of Kendriya Vidyalaya, Jagiroad, Assam. She Higher Secondary education from Maharshi Vidya Mandir, Silpukhuri, Guwahati, and from Girijananda Choudhury Institute of Management and Technology, she did her bachelor of engineering.Padumi Deka is her mother and Babul Deka is her father. It is also to be cited here that in Kathak dancing she is a trined and in classical music, she has gotten her Visharad degree. Now in classical music, she is doing her Nipun(Masters) degree.