20 Most popular Assamese books are given here that you should not miss in your life. Read Top Assamese Books in 2021 (Best Review) 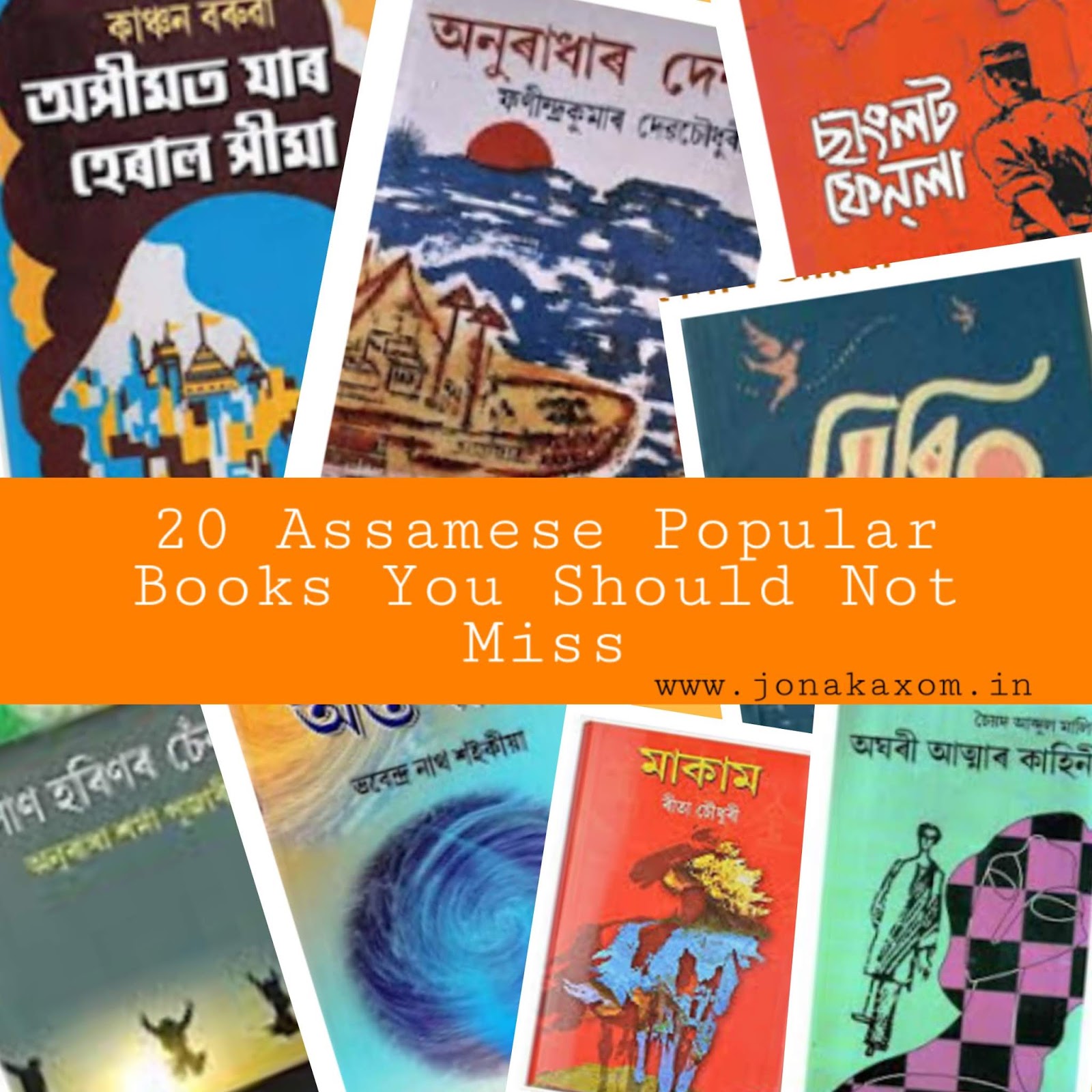 Have You Read These 20 Assamese Books?

Books come as lifesavers in every situation. In life, there are things you could do, things you should do, and things you must do. These same categories apply to your choice of what to read next. A long journey, a sleepless night, or a lazy day, a book can be your companion in every mood. 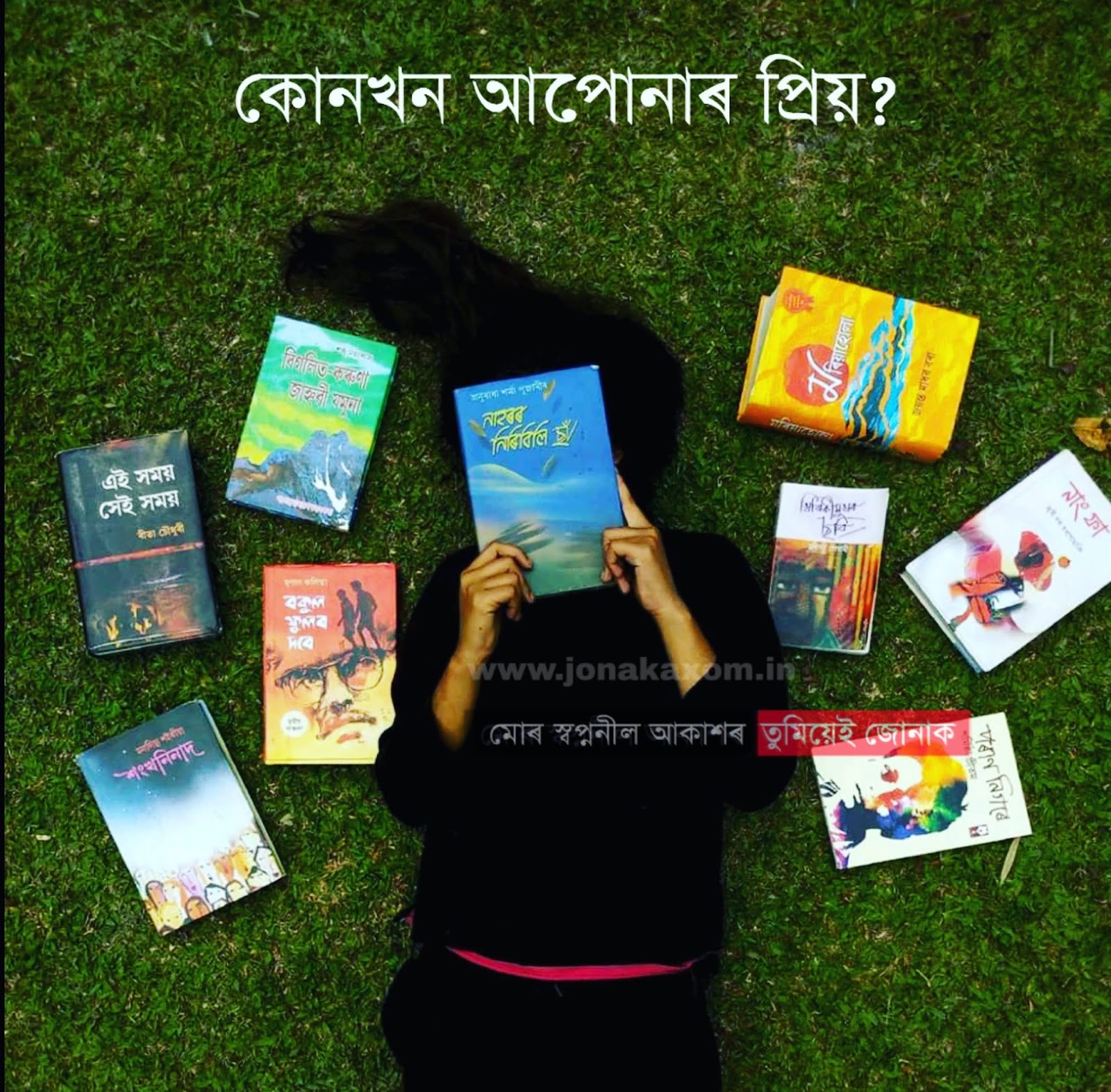 It always takes a lot of time to decide which book to pick first because there are thousands of options available. So here we present, the list of 20 Assamese most popular books which you can read:- 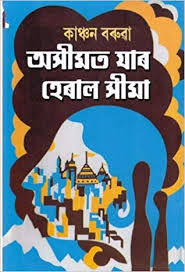 It is an Assamese Novel written by Bhubanmohan Baruah under the Pen name of Kanchan Baruah. The book was published in the year 1945, on 15th July. The story depends on a love story. Champa's love for Chandan is unrequited. The characters are too feal to forget. It will leave you mesmerized and looking for questions for many weeks after reading the book. Wonderful story and beautiful descriptions you will feel inside the writers' world.
Get Now From Amazon 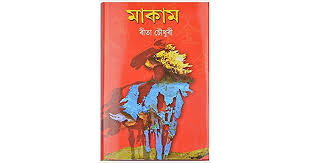 It is an Assamese Award-winning novel, written by Rita Chowdhury." Makam" which means "golden horse" in Cantonese, is a fictionalized historical account of the Chinese Assamese people in North-East India.'Chinatown Days' by Rita Chowdhury is the English Translation of "Makam".The book brings alive the forgotten lives of the Chinese Community Established in Makum, Assam before the Sino-Indian war of 1962.
Get Now From AMAZON

It is an Assamese Novel written by Rajanikanta Bordoloi. The Book was Published in the year 1894. The book unveils some important aspects of Missing Society and a series of their customs and traditions. The story depends on a Mishing Love Story. This novel is also a statement on the Mising community as well as a compassionate plea of humanism.
Get Now 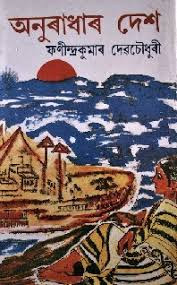 A famous Assamese Novel by Phanindra Kumar Dev Choudhury. It is one modern romantic novel that becomes a classic. Anuradhar Dexh is written by an Engineer on the idea of his experience while working in a company of India. It is really watchable to ascertain how he has turned this experience into the corner-stone to create up the story of a romantic novel. 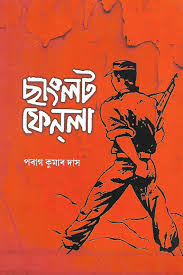 A famous Assamese novel by Parag Kumar Das and was published by Aalibaat. The book was published in the year 2013,1st January. This book is one of the best literature on rebelling North-East, their Ideology, and their Sacrifice. 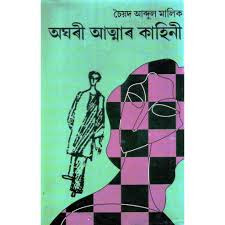 A famous Academic Award-winning novel by Syed Abdul Malik. The story is mainly about a "Bohemian Soul". 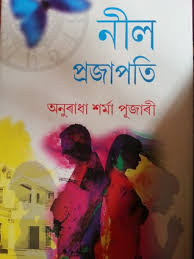 An Assamese Novel Written By Anuradha Sharma Pujari and Published by Banalata. It was published in the year 2013. The story is about life. These days it's most complex, self yet depicting with a simple insight the entire process of human struggle, sometimes against time, situations, fellow human beings, and sometimes against the self. 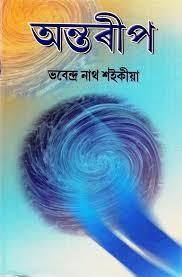 An Assamese Novel is written by Dr. Bhabendra Nath Saikia and Published by Jyoti Prakashan. The Book was Published in the year 2013,1st January. 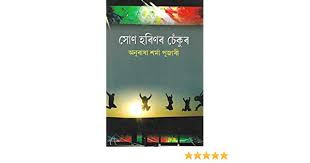 A famous Assamese Novel by Anuradha Sharma Pujari and published by Chandra Prakash.The Book was published in the year 2015,1st January.The Best Assamese book for the new generation which really reflect the scenario of new generation. 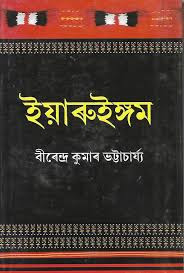 A Famous Assamese Novel by Birendra Kumar Bhattacharya and published by Chandra Prakash.
For this book, the writer has been awarded Sahitya Academy Award in the year 1961 and Jayanpeeth Award in 1979. 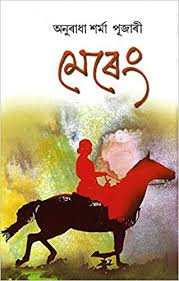 An Assamese Book by Anuradha Sharma Pujari. The Novel was published in the Year 2007.A wonderful book with the simple language yet so touching. The book is extremely informative, such progressive thinking that it will surprise you all. 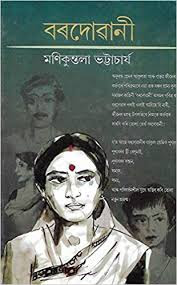 A famous Assamese Novel by Manikuntala Bhattacharya and Published by Student's Store. This Novel is based on the Assamese Village life of the early 20th century. 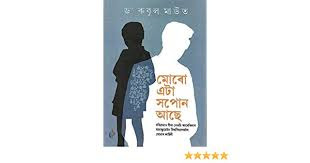 A Memoir is written by Dr.Rubul Mout and Published by Purbayon Publication. This book is emotional, inspirational, motivational, and shows how privileged we are. It shows us how to work hard and believe can beat suffering in life. It talks about how harsh and tough life is, how circumstances force you to do things that you should not do. For school and college students this book is a must-read. 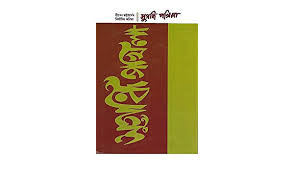 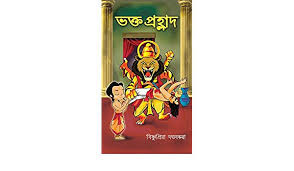 An Assamese children mythological stories by Bishnupriya Dutta Baruah and published by Lawyers Book Stall Publications. The story is based on devotee Prahlad's sacrifices himself for the faith of God. 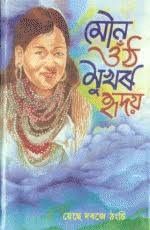 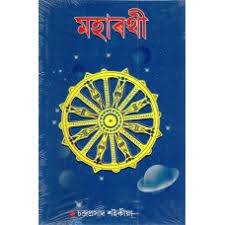 It is an Assamese Novel written by Chandraprasad Saikia. It was published in the year 1992. The word Maharathi means the greatest warrior. The story of the novel is based upon the epic of Indian Mythology. 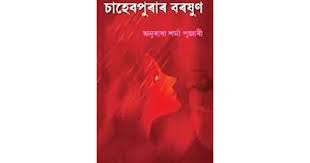 It is an Assamese Novel written by Anuradha Sharma Pujari. The book is a piece of contemporary Assamese literature, talks about feminism, equality, and global citizenship. The sudden layers, frames full of suspense have given it a unique taste. 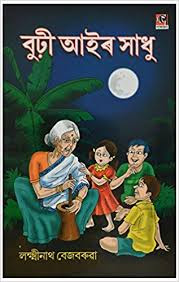 It is a collection of stories by famous Assamese author and poet Lakshminath Bezbaruah. This book was first published in the year 1911 in the month of October-November. Some of the 30 stories included in the book were his own. 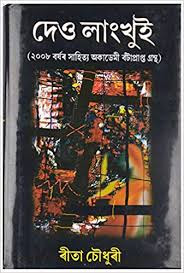 This Assamese Novel is written by Dr,.Rita Chowdhury. The book unveils some aspects of Tiwa Society and their customs and traditions. The Novel is based on evidence of the Tiwa Kingdom. The story is about the life-struggle of Chandraprabha, the banished Queen of King Pratap Singha. It is full of romance, conflict, betrayal, aggression, and loyalty.
Written By Swapnali Chakravarty
New Added Assamese Book-

Life Of A Driver Assamese Book 2022