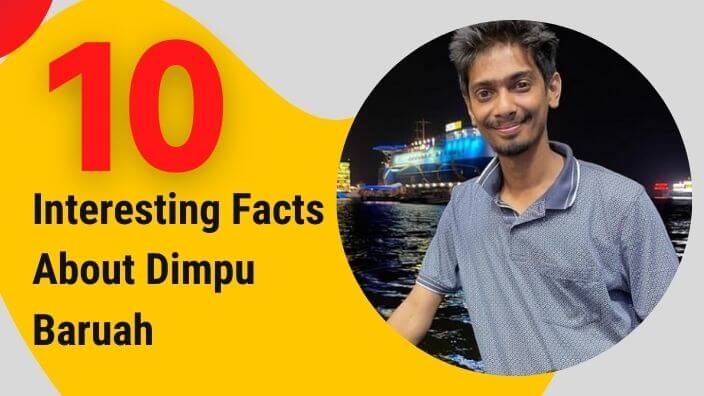 Dimpu Baruah, is an Indian  YouTuber from Assam. He is a popular Vlogger and well known for his humorous way of Presentation.
His two greatly admired  YouTube channels are Dimpu’s Vlogs and Dimpu Baruah. This is the Dimpu Baruah who presents and interacts with his videos in Kamrupi dialects (tholua bhaxa)of the Assamese language and bursts amusement to his viewers for a long time. Yes, we are talking about this Vlogger who keeps his viewers tuned and excited to his funny and educational videos.

1.Well known for his comedic manner of Presentation:

His presentation style is very easy and interesting breaking the worn-out convention of mechanism. His main aim is to provide merriment and fun to his viewers with an educational theme, where his simplicity and attractive talking style are reflected. So, he is accepted and admired among all sections of viewers,...from children to the elders.

2.Popularly known for his Nalbaria accent.

Born and brought up in Nalbari, Dimpu Baruah is very famous for his Nalbariya accent. “Hey, Dosto”, his familiar starting dialogue in each of his videos gives viewers amusement.
3.Started career first as an English Teacher: After graduating in English and also obtaining D.El.Ed degree, Dimpu Baruah became an English Teacher teaching students of the seventh and eighth standard until 2017 when he professionally became YouTuber as well as a part-time tutor. Presently, he is pursuing a Master of Arts at Nalbari College.

Dimpu Baruah discovered YouTube in 2012 when the Jio Telecom service was gaining its popularity in Assam. When he searched videos on YouTube, he found maximum videos, created by foreigners. Then he investigated if he could find Assamese YouTube channels. As a result, he got an Assamese YouTube channel, named ‘Ola Crazy’. He became very happy by knowing that the Assamese viewers are also interested in watching Assamese channels. Being excited, and utilizing the internet facility he thought if he could do something for the Assamese community and started making videos on YouTube.In this way, he started his first youtube channel, ‘Dimpu Baruah’, and created interesting videos.

Dimpu Baruah uploaded his first video in June 21,2017, titled ‘Nalbari Town by Cycle’. Here, by riding on a bicycle he showed the prospective growth that the town could gain in the near future. But the video had fewer views. Afraid of it, he did not stop and proceeded to create new videos.

6.One of his videos was abandoned and shut down:

In 2017, Dimpu Baruah first uploaded a live video on Facebook. It was about a government school, the Gordon School of Nalbari where he revealed the apathy of the institution and lack of interest and negligence of government towards the school.  As a result, the video was abandoned and shut down. But when Pratidin Time showcased it the viewers started watching other videos created by him. Likewise,  Dimpu Baruah soon became a viral and popular YouTuber. This turning point inspired him to create other videos.

On 8th October’20, Dimpu Baruah received the  ‘Golden Play Button’ from YouTube. This award is presented to YouTuber who crosses 1 million subscribers.  Before it, on 6th March’19, he received Silver Play Button.

He is the first Assamese YouTuber to reach 1 million subscribers for his second channel, ‘Dimpu’s Vlogs’. Here, he uploaded one video, “ Delhi, i am going Faali Dibo” which became the most popular video, among the other videos with its 20 lakh views.  In his first channel, Dimpu Baruah, he made videos on technological things. Here, his most popular video is “How Bogibeel Bridge was constructed by HCC”, which got 16 lakh views.

9. Popular in other media platform also

Besides YouTube, Dimpu Baruah is also well known on Facebook and Instagram with huge fans crossing over 4 lakh followers. In his latest blog, he showcased the Kaziranga National Park. In his unique way of presenting, he showed his experiences there, by jeep and elephant safari.

Dimpu Baruah’s zeal to the affected part of people is notified by his social activities.  In July 2020, he raised Rs. 43,000 and divided it to the homeless flood victims.
Written By- Bandana Sarma
Online Content Creator, Passionate Blogger 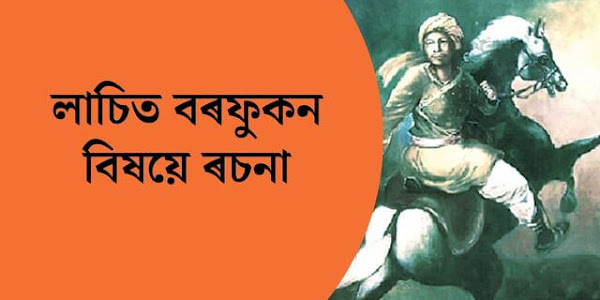